The Greatest Verse in the Bible! 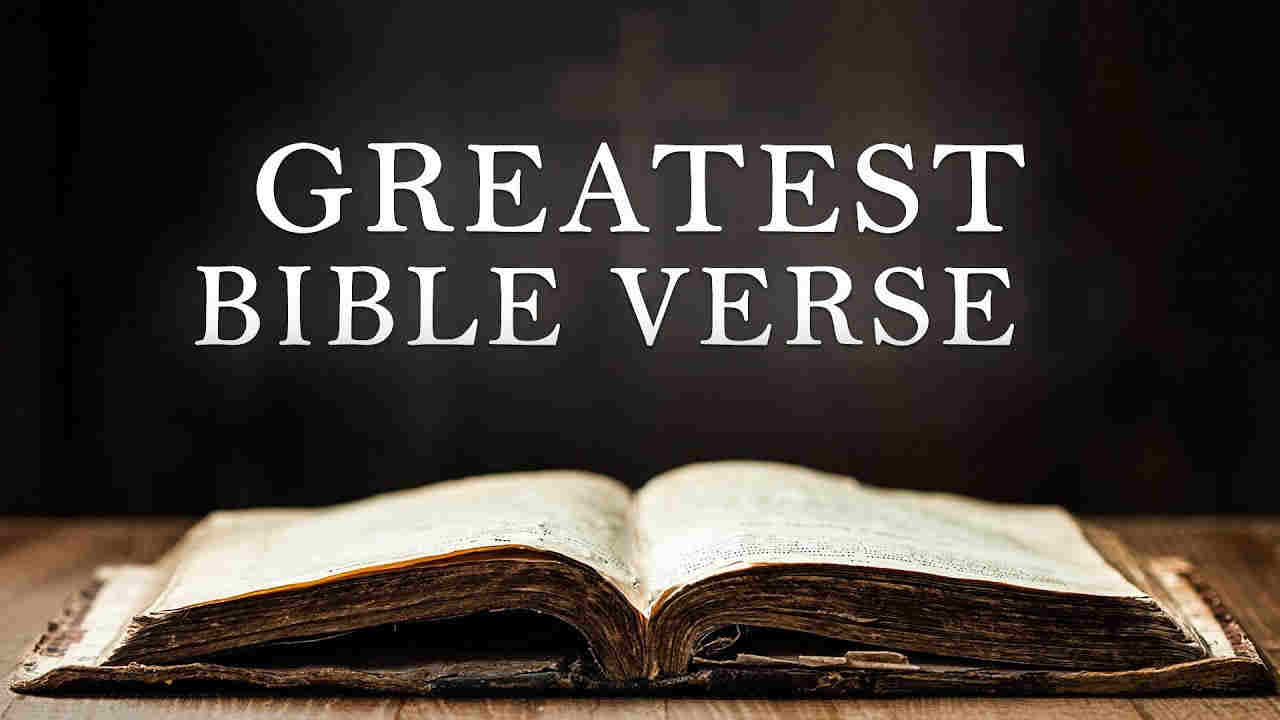 If you type “What is the greatest Bible verse?” into Google’s search engine, it will immediately show you “John 3:16” in big, bold letters.

John 3:16 has been described as “the Gospel in a nutshell.” This verse is the greatest in the Bible. It is the golden text of God’s Word and the most well-known Bible verse.

John 3:16 describes God’s love as follows: “For God so loved the world that he gave his only begotten Son that whoever believes in Him should not perish but have everlasting life.”

The greatness of God’s love surpasses all other forms of love in the world.

During the terrible years of suffering and death that surrounded World War I, a young American soldier died on the battlefield. As he was being hauled in and inspected for personal belongings, a note slipped from his pocket. It was dirty and torn, and there were some words written on the back. They were as follows:

There are many great things in the world. There are the biggest hydroelectric projects, the tallest buildings, the biggest banks, the costliest weapons, the highest mountains and so on. But, in the only book God wrote, there is a verse that stands above all others…

This description of God’s love is so beautiful to me that I decided to share it with you in the form of a graphic design that would probably spread God’s love in a unique way.


Go BACK? Scroll the cards below and choose where you wish to return.

Promoting the annual reading and study of the whole Bible, and teaching the treasures of God's truth that honors God, is centered on grace, exalts Christ, and is driven by the gospel.

The Astounding Humility of Abraham Lincoln

The Fall of Man

The Day of the Lord

The Offices of Christ

The only True God

The Image of God 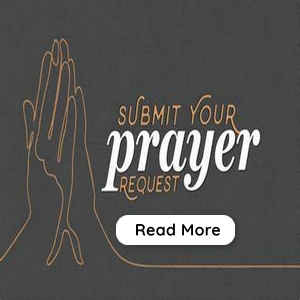 The Astounding Humility of Abraham Lincoln

Introduction to the Gospels and Acts